We build high-performance applications as well as customized cross-platform solutions that run on mobile devices, tablets, desktops and high-end workstations. The following applications showcase some of our prototypes, concept apps and works in progress. Being developed in different times under different purposes, all apps mirror our interests and passions in creating software.

Our entry was chosen to win a second prize at the Intel Perceptual Computing Challenge 2013: http://software.intel.com/sites/campaigns/perceptualshowcase/cubeflow.htm 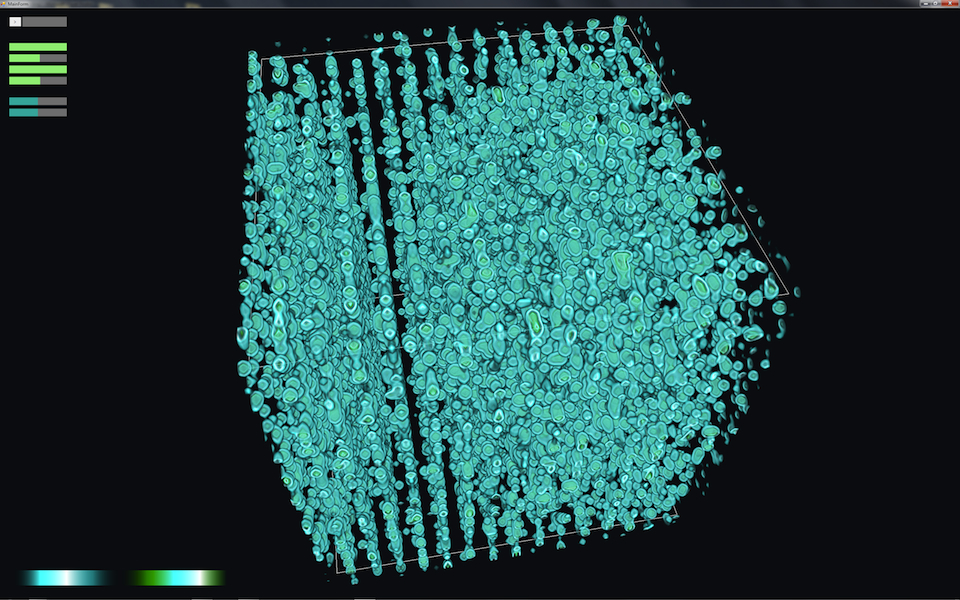 This application was created with the intention to participate in 2012 scivis contest. We explored an interesting 10GB atomic dataset and were able to visualize it in realtime with a OpenGL/OpenCL raytracer. 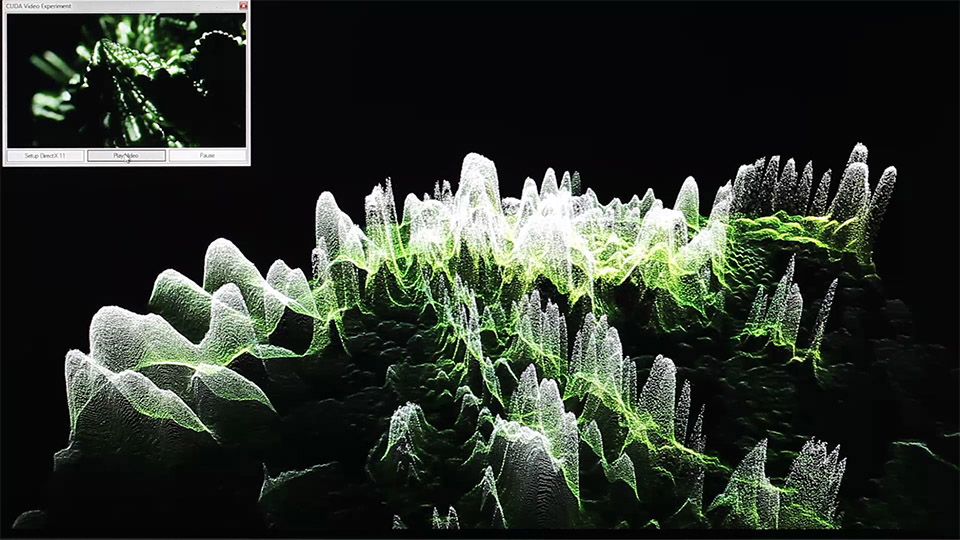 The 2 Million Pixel Experiment is a realtime demo and a technical showcase for the use of visual computing technologies. More experiments can be found on our site http://www.visualcompute.com/ 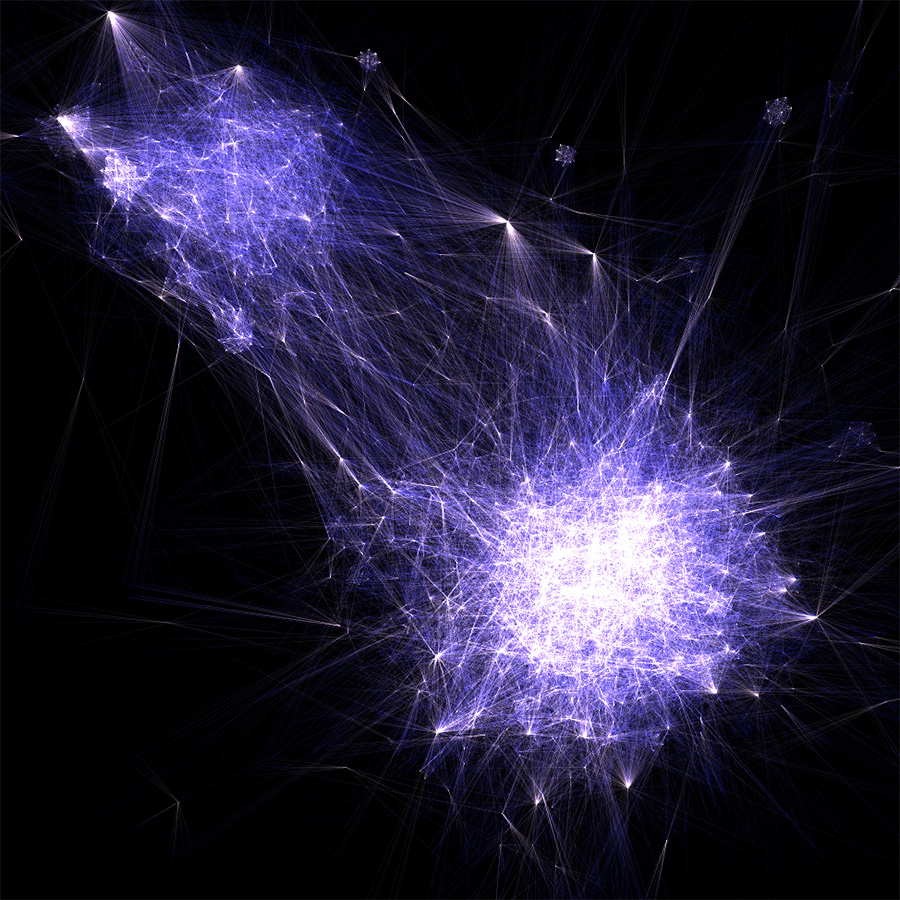 Our first prototype to visualize and layout larger graph structures in realtime in 3D space. CUDA was used for force-directed layouting. 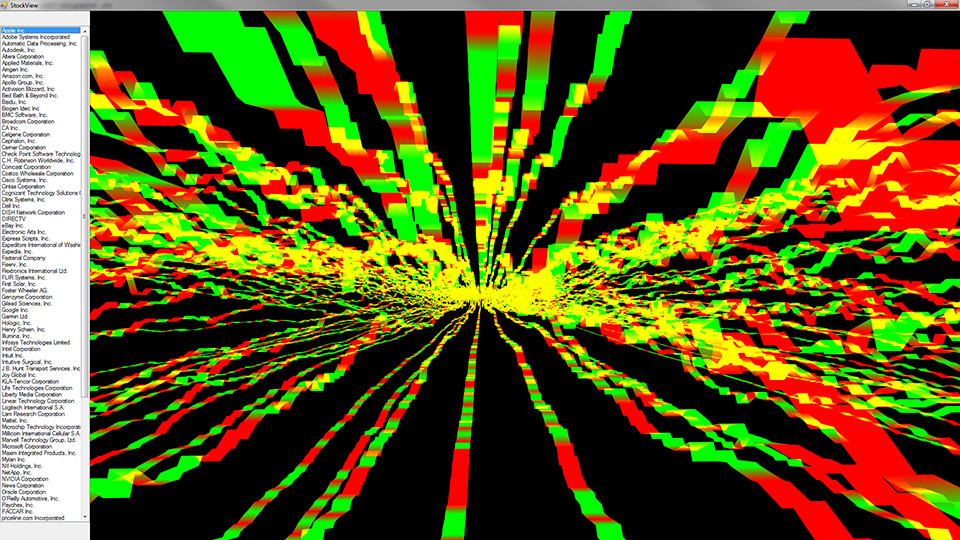 Noumorph Visual Control was the heart of Radient Audiovisual Arts from 2005-2012. It is a visualizer tool for visual live performance using realtime 3D rendering. The modular interface can be controlled by MIDI devices and uses different 3D textured shapes and postprocessing. Noumorph is capable of multiple screen rendering to perform immersive multi-channel installations. 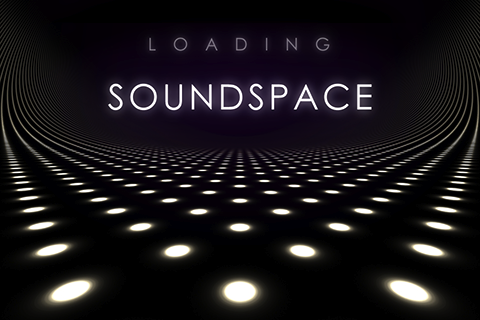 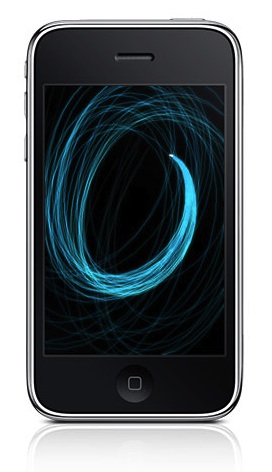 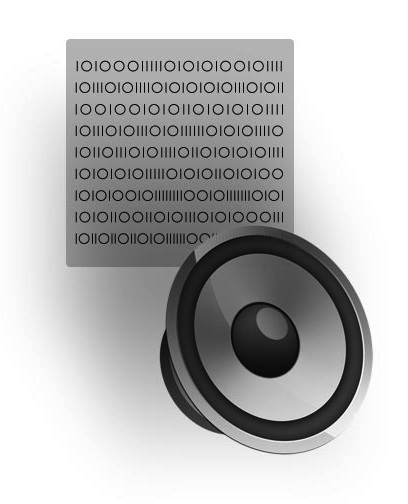